these games include, Fantabulous Game, Crypt World, and more

they're usually games that are low quality, but still a fun experience (most of the time)
sadly, due to copycats and people who had no clue how to make a good and funny egglike, the genre became a joke among vinesauce viewers, and other internet users.

nowadays, this genre is barely mentioned, even though there are a LOT of games that could be considered egglike, but since the genre has died out, they arent regarded as egglikes

here are some games id consider egglike, but probably arent:
most games on itch.io 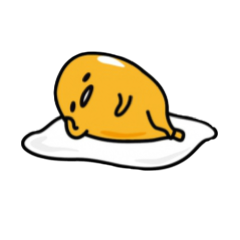